A Travel Experts Guide To Fortaleza

With a population of 2.5 million, Fortaleza is one of the biggest and most vibrant cities in Brazil. It is located on the north-eastern coast of the country, and therefore experiences a moderate climate throughout the year. The lowest temperatures usually don’t go below 20 degree Celsius whereas the highest does not go much beyond 30 degrees.

This sea side city with calm climate and a high-rise urban environment is an ideal place for tourists looking to visit South America. We have prepared this article to serve as your guide to Fortaleza. 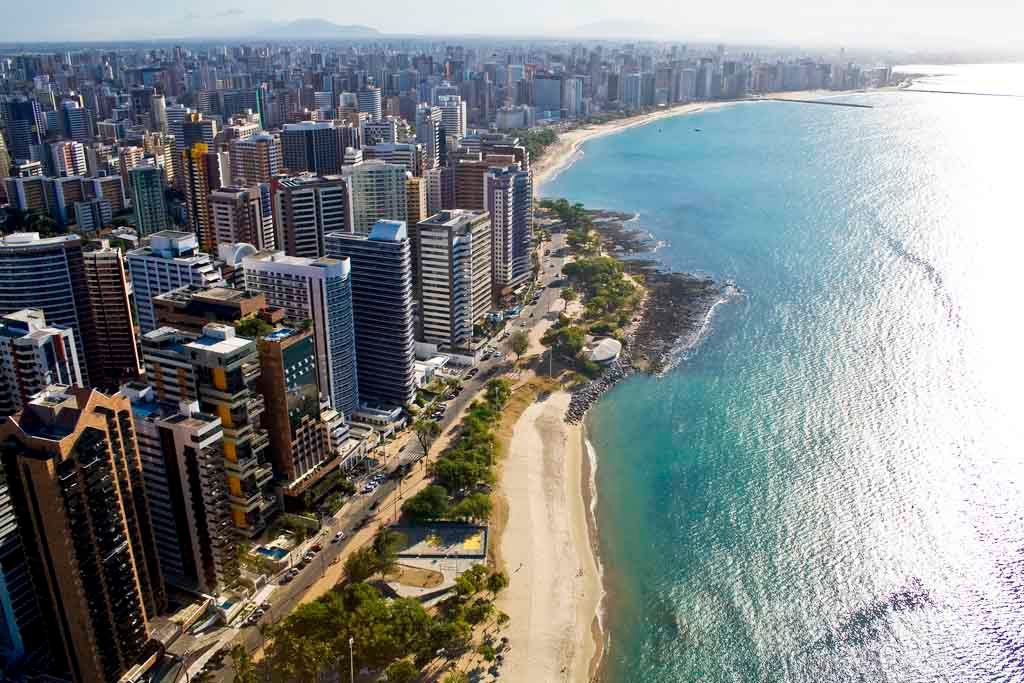 Understand its History and Culture

To be able to fully appreciate what a city has on offer, it is best that you learn a little about its beginnings and the various turns its social life took over the years. The first settlers came to this area back in the early 17th century when the Dutch had a dispute with the Portuguese. The dispute forced Dutch West Indian Company to populate this city in 1749. The city had several different names in its early years, always beginning with Fortaleza which means fortress in Portuguese.

The famous novelist, orator and dramatis of 19th century, José Martiniano de Alencar holds a special place in the identity of Fortaleza. The inhabitants of the city are often nicknamed Alencarinos after him. Apart from that, Fortaleza is also famous in Brazil for its forró music and dance.

Following are the most important districts of Fortaleza for visitors:

If you want to compare prices of hotel rooms, check their availability on specific dates and even book them before you land in Fortaleza, you can make use of FINDLATEHOTELS online accommodation portal. It has a comprehensive record of places to stay and also allows you the opportunity to book flights and compare the rates offered by different airlines. 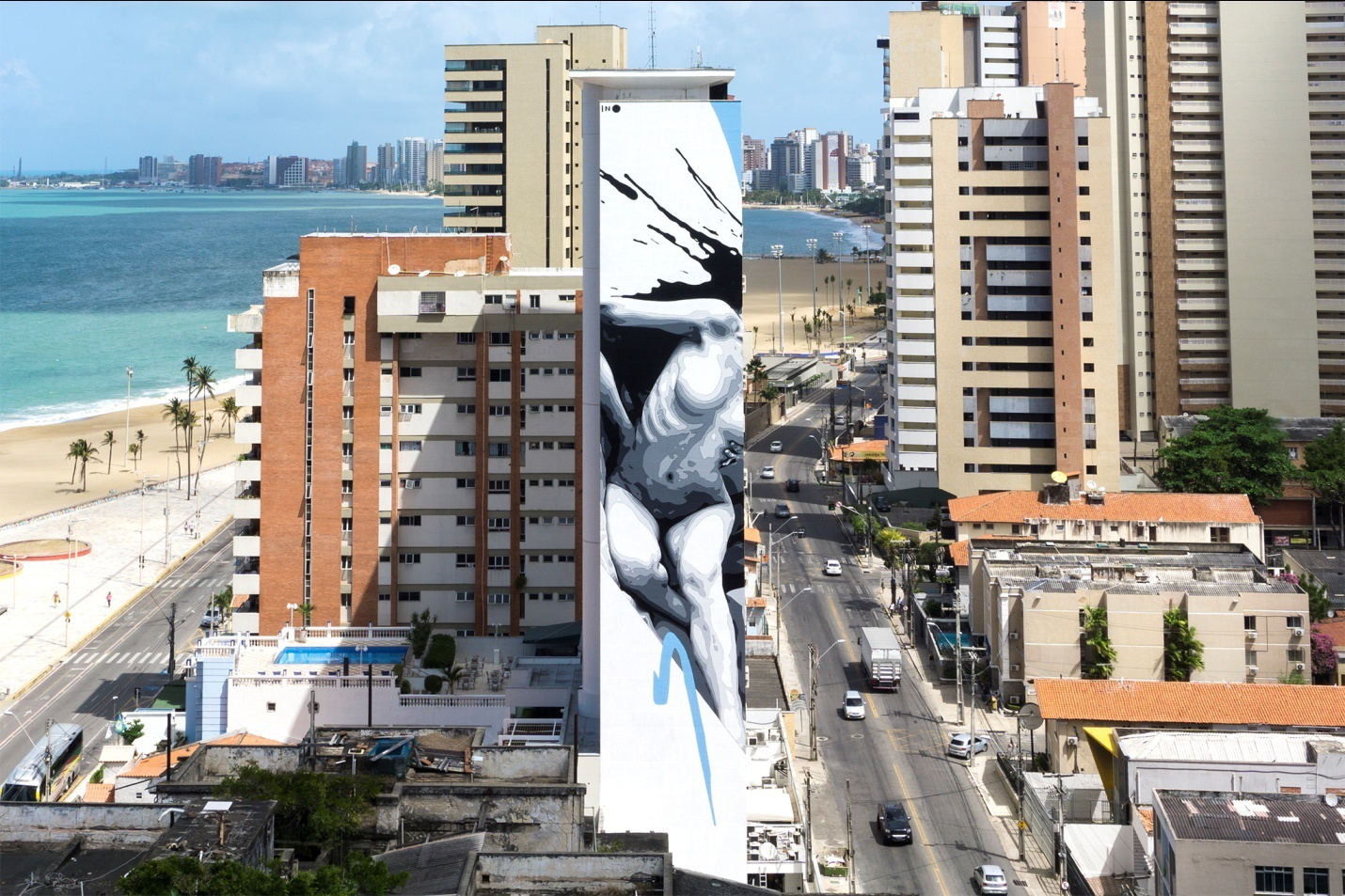 Fortaleza is a wonderful place gifted with natural spots of scenic beauty. But it also is a city where man-made structures occupy an important space. Fortaleza is home to buildings that belong to a variety of artistic styles. Centro Cultural Dragão do Mar and Mausoleum of Castelo Branco are examples of modern and contemporary art whereas Museu do Ceará is classical and The Cathedral is neo Gothic in its form. Therefore, if you love to experience beautiful artistic constructions, than just moving around in the city will offer you a lot.

Specific places you should go to are following:

Theatro José de Alencar: This is a theater located on the southern side of city square. It is an important landmark of Fortaleza and has been declared a National Historic Landmark. You can catch a theatrical performance here almost every evening. 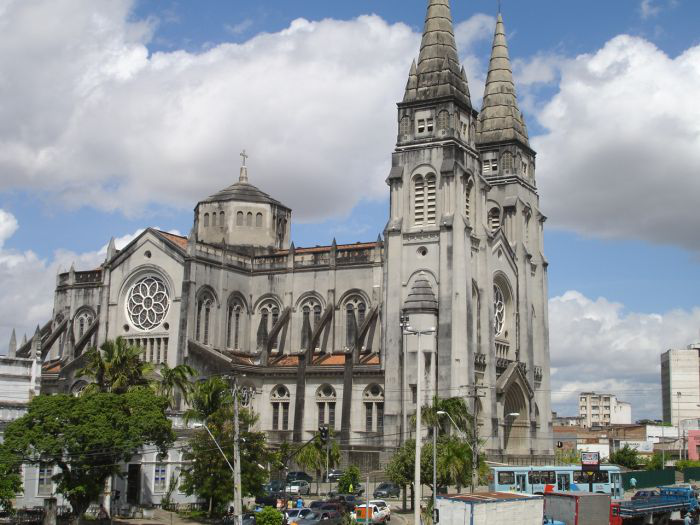 Dragão do Mar: This Square is a very lively place. There are many different kinds of restaurants, bars and night clubs located here. Out on the streets you will find artists selling their work, and musicians and street performers playing out their acts.

Museu de Arte e Cultura Popular: This museum is situated in a building which previously served as a prison. Here you will find handicrafts, folk art and many other forms of cultural relics.

Metropolitan Cathedral of Fortaleza: This is a beautiful Gothic structure, with tall towers and the capacity to fit in 5000 people at one time. It was constructed by a French architect who was inspired by the Cologne cathedral for its design.

Parque Ecologico do Cocó: Parque do Coco is the largest green area in Fortaleza and one of the biggest urban parks in the entire South American continent. Due to its size and the variety of ecological heritage it holds, the park is known as a mini jungle amongst locals. The park is popular for recreation among the residents of Fortaleza and tourists frequent this park to experience some local flora and fauna without leaving the city. 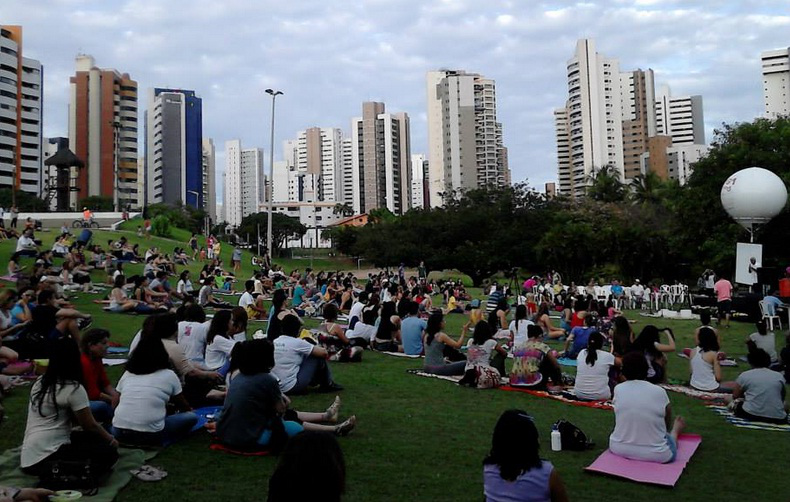