A Travel Guide for How to Visit Beijing on a Budget

Counting among the oldest cities in the world, Beijing has a rich cultural history, which spans back to 3 millennia. It is also counted among the Four Ancient Capitals of China. It is also hailed as a global power city and has the largest number of international Fortune 500 businesses. As a tourist destination, Beijing has a lot to offer and it should definitely be on your bucket list.

Like with any destination, budgeting properly is a necessity and while Beijing is considered an expensive city to visit, you can still enjoy it when you are limited by a smaller budget. The following is a simple travel guide that can help you out:

Know When to Visit

While traveling during the off-season can save you money at times, it isn’t always advised for Beijing. The winters can have freezing temperatures and snowfall is common. The summers aren’t always pleasant either because there is a lot of smog. The perfect time would be spring or autumn as the weather is fine and there are not as many pollutants in the air.

Dining in the Streets

To get a pure dining experience of Beijing’s diverse cuisine, you should head to the streets. There are plenty of snack outlets, street food carts and other local restaurants around you which are inexpensive and won’t cost too much. China has also done its best to introduce vibrant eateries with delectable dishes served in hygienic conditions.

Hotels in Beijing can be inexpensive. Since the Olympic Games were hosted here, China added extra rooms and hotels to accommodate the visitors. Now, the extra room means that you have more choices available. Many rooms can cost anywhere from $8 to $59 per night. AirBnB is also another option in Beijing and you can find a lot of places where you can stay for $50 per night or even less. 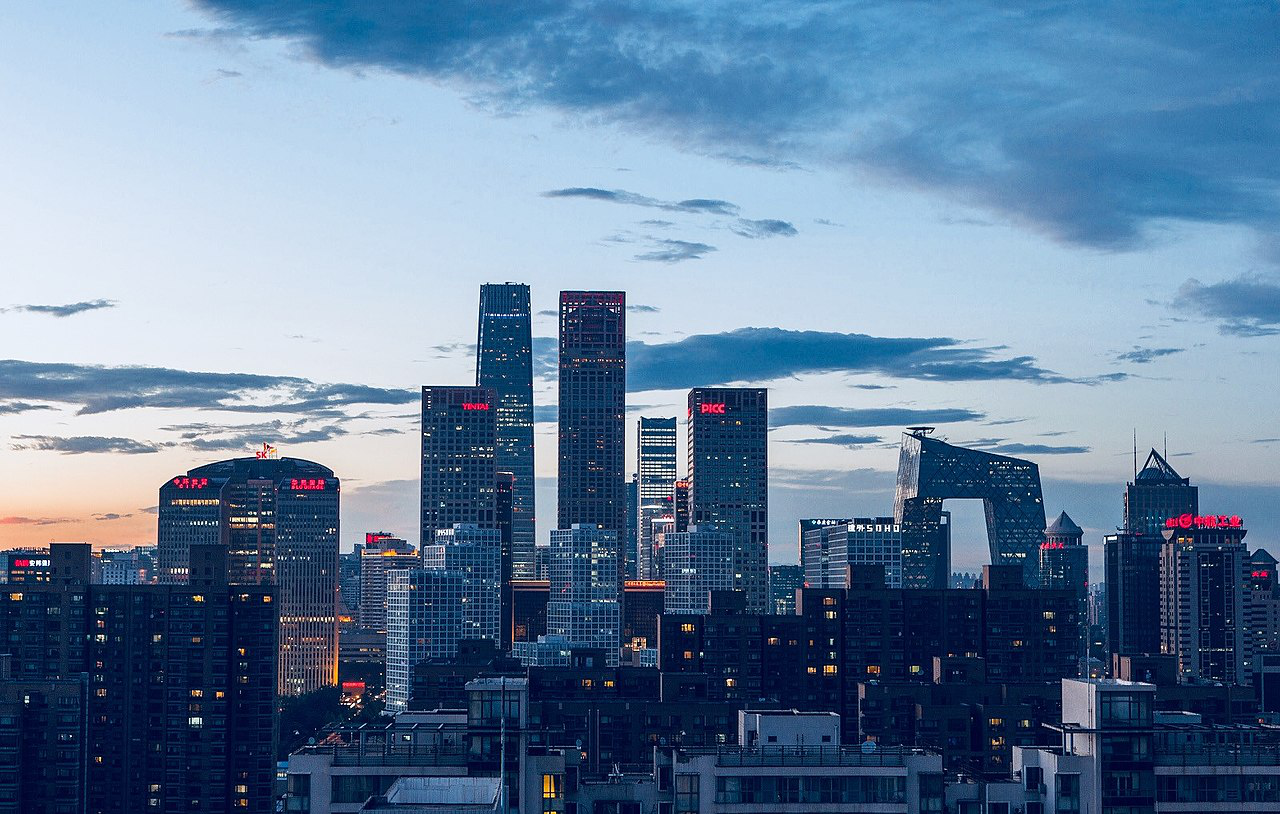 Beijing has a subway system and you can definitely save money by familiarizing yourself with it. Taxi cabs can be expensive and many are known to take advantage of tourists who don’t understand what the normal fare would be. Keep in mind that with a population of nearly 13 million people, the roads of Beijing tend to be overcrowded and traffic jams occur frequently. If you need to be somewhere at a given time, it’s best to leave extra early.

4 Places in Beijing that You Must See

Beijing has some of the best cultural attractions which are now open to tourists. Many are World Heritage sites and are closely tied in with Beijing’s history. Over the years, Beijing has done an amazing job in preserving them and they are definitely worth visiting. 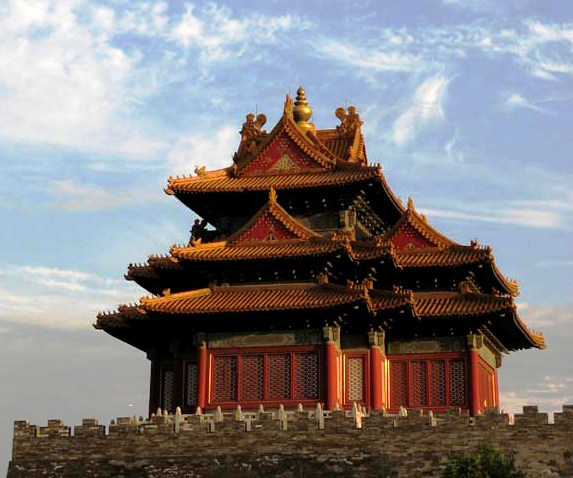 Also known as the Imperial Palace of the Palace Museum, the Forbidden City is an ancient Chinese palace with walls that are 33 feet high. The palace gates did not allow commoners for over 500 years and Chinese emperors and their families would spend their lives inside, venturing out infrequently. Now, the Forbidden City is open to all, for a modest entry fee. Keep in mind that gates close punctually at 5:00 pm.

If you want to interact with the locals, the Tiananmen Square is the best place to go. Historically, the park is considered to be a symbol of China. It was designed to accommodate a total of 1 million people but is now used as a public park. It also happens to be one of the most well-known public parks in Asia and entry is free here. It is also in close proximity to other landmarks such as the China National Museum, the Great Hall, Chairman Memorial Hall and the People’s Hero Monument.

3. The Great Wall of China

To view the Great Wall of China, you will have to make your way to Badaling Pass which is situated 55 miles away from Beijing. While this spot can attract quite a lot of tourists, you can take a shortcut by opting for a cable car ride. Keep in mind that this might cost you a fee, but the pictures and views you get through it will give you a picture worth a thousand words. 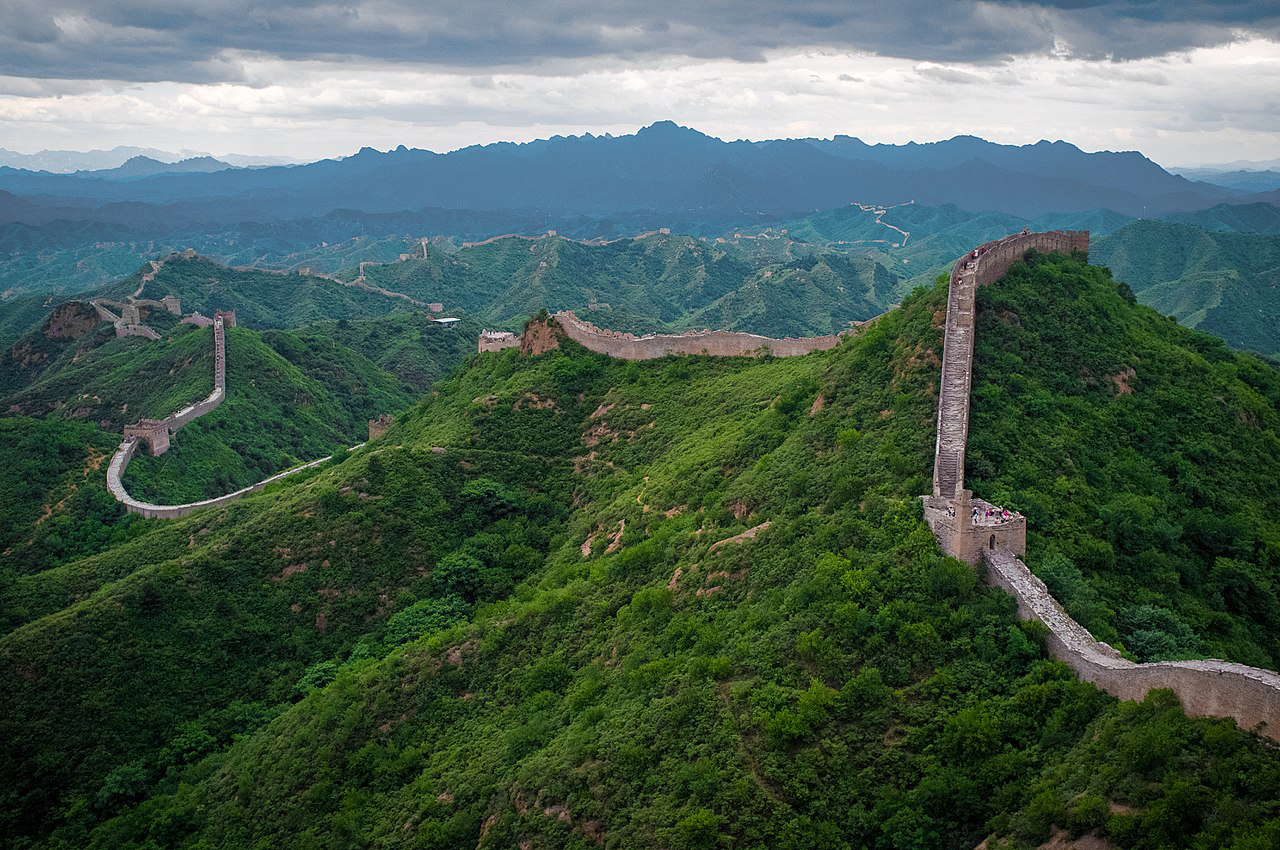 If you want to get a souvenir, head down to the Panjiayuan market, also known as the Panjiayuan flea market and is open from Monday to Friday. It is situated on the Third Ring Road on the southeast corner and it is definitely hard to miss. It is one of the largest markets in Beijing and is divided into six different areas namely, the stall areas, classical furniture area, ancient room area, stone carving area, modern collection area and the food service areas. There are plenty of handicrafts and collectible pieces available here that will make the perfect present or souvenir for others and won’t cost you an arm and a leg.