A Travel Guide for How to Visit Jakarta on a Budget

Jakarta is located in the north-eastern coast of the Indonesian archipelago. Apart from being a province in Indonesia, Jakarta is officially known as ‘Special Capital Region of Jakarta’.

Although Indonesia is the most populous Muslim country in the world, Jakarta is home to thriving communities of different religions, including Hinduism, Christianity, Buddhism and Confucianism. The city’s population is also made up of an exuberant mix of different nationalities and ethnicities such as Javanese, Balinese, Chinese, European and numerous other cultures. Therefore, the society in Jakarta is culturally diverse and accessible to people of all backgrounds.

Apart from its rich culture, there are many interesting things to do in Jakarta. It is a busy cosmopolitan city with a vibrant night life, modern shopping malls and a wide variety of food options. We have prepared a guide for you that will explain on many aspects of travel to Jakarta for visitors on a budget. 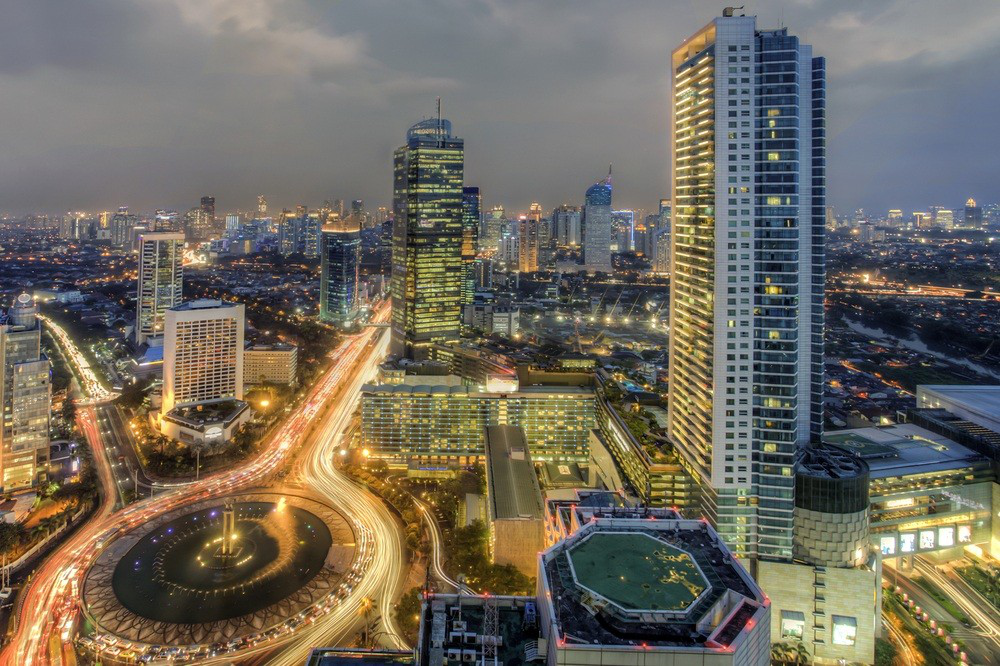 Getting In and Around

Jakarta is well-connected via air to almost all parts of the world. Two airports service flights into and out of the city, which are Soekarno-Hatta International Airport (CGK) and Halim Perdanakusuma Airport (HLP).  CGK is the bigger airport and is located in Tangerang, a town 20 kilometers north-west of Jakarta. An express train connects the airport to the main city and reaches the downtown of Jakarta in less than an hour. HLP is much smaller in size and is located close to Jakarta. It mostly serves domestic flights, charter and private planes as well as military helicopters. Damri is a bus service that connects the airport to various parts of the city. You can get cheap deals on air flights to Jakarta using our portal: www.findlatehotel.com 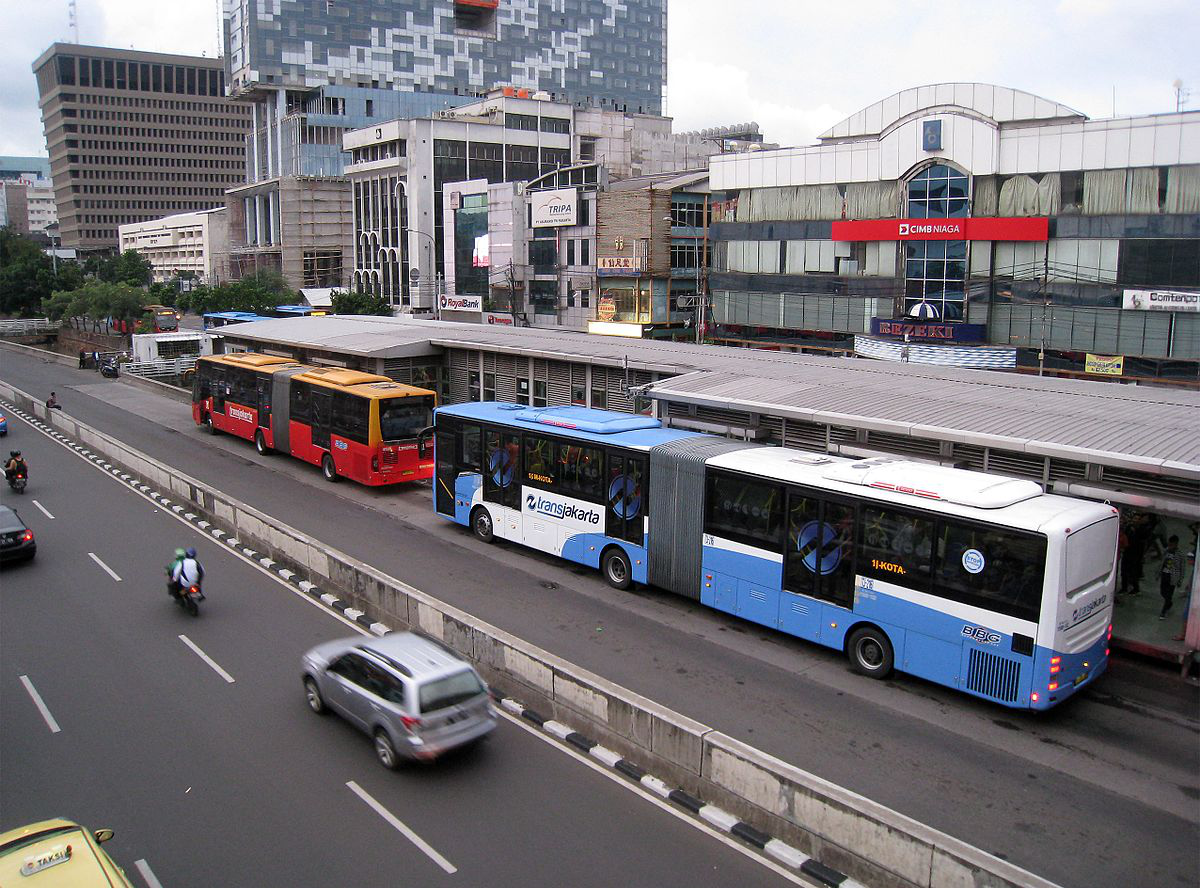 Even though there are many travel options within the city, moving around could be a little problematic especially during rush hours. Jakarta is the 2nd most populated city in the world and it shows as the roads are packed for several hours in the morning and then again in the evening. In such circumstances, the best and one of the most affordable modes of transport is TransJakarta –the Bus Rapid Transit system of the city and offers a modern and comfortable space. And since TransJakarta buses operate on dedicated lanes, travelers get to avoid the usually blockages on the main roads.

Following are some of the best ways you can experience the city without breaking your bank:

During the colonial rule of Dutch, Jakarta was known as Batavia and was an important trading port. If you wish to revisit those times, make a visit to the historic area of Kota Tua. The neighborhood is still home to much of the relics of Dutch era of Batavia. With huge structures, white colonial mansions and streets made from cobblestones, Kota Tua is a beautiful area and has a much different vibe from the rest of the city. 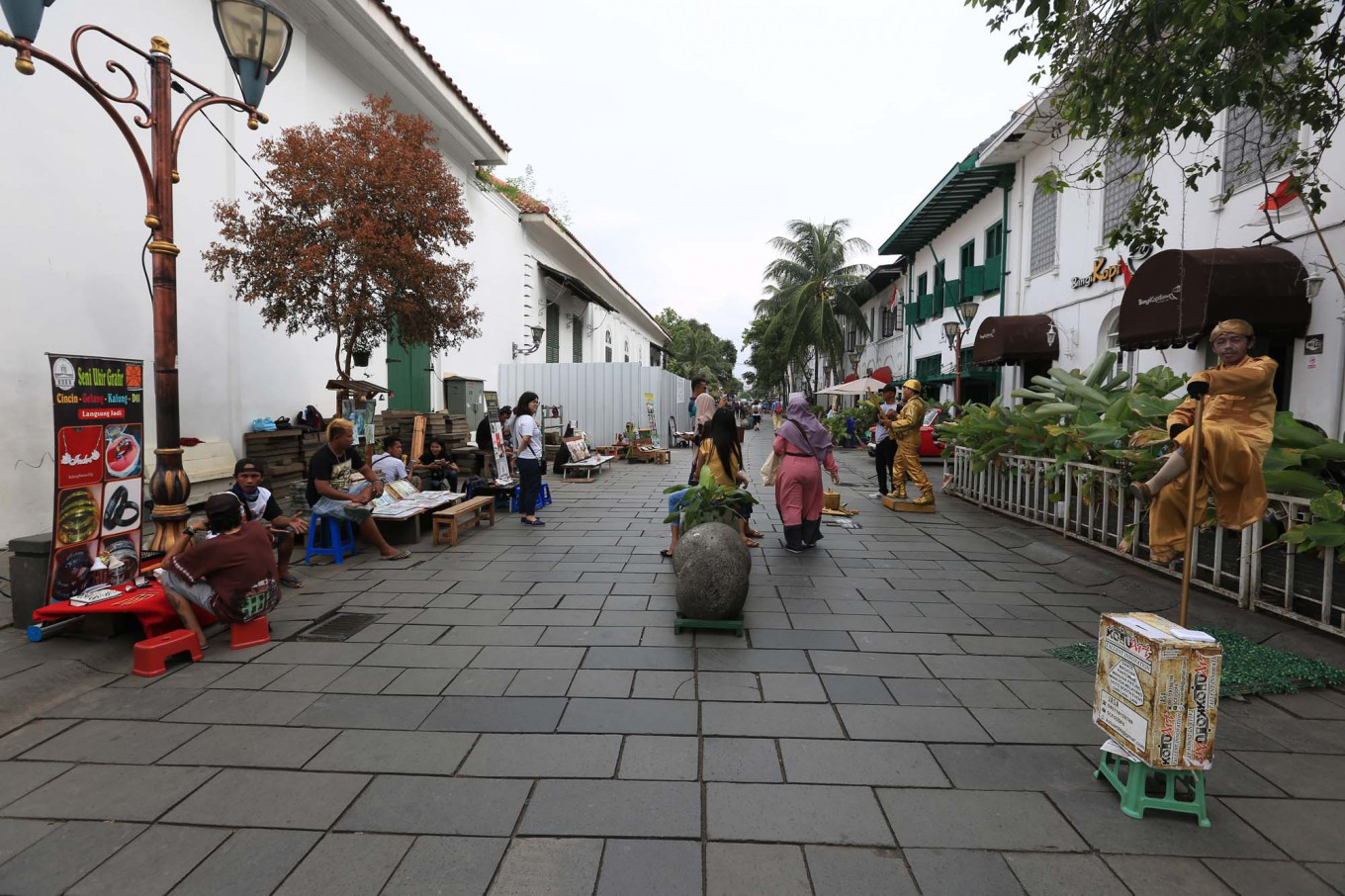 Shopping is one of the favorite pastimes of the people who come to this Indonesian city. If you too want to take full advantage of the shopping opportunities Jakarta provides then make a visit to the flea market in Menteng.

The market here offers a huge range of itemsm ranging from foods and drinks to clothing and arts. Jalan Surabaya is one of the main markets in the area and is famous for its antiques. Bargaining is a common feature of the Menteng shopping experience, so don’t shy away from haggling for a better price.

Monas Tower is an important monument of the city and is a symbol of freedom as it was built to commemorate the independence of the nation from the Dutch colonial rule. Monas Tower is located in Merdeka Square. Merdeke in the local language means ‘freedom’ and at this square, there is an important independence gallery situated too, where visitors can learn about the colonial rule of Dutch over the Indonesian lands. 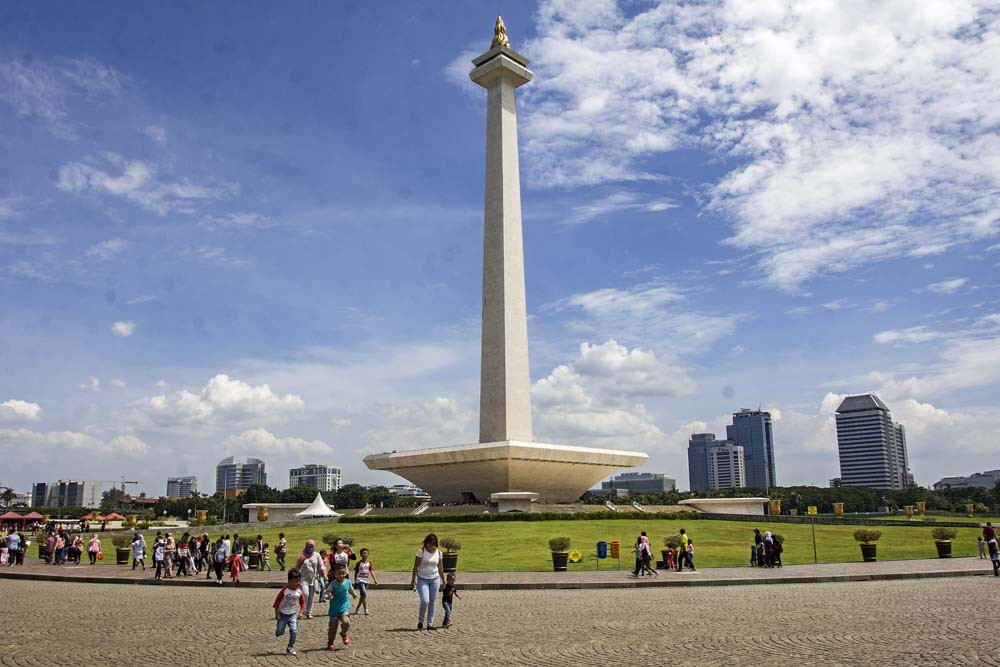 Just like Indonesia, which has a rich ecological life within its boundaries, Ragunan Zoo is home to a wide variety of animal species and covers an impressive 180 hectares of land. The zoo is also home to a large number of plants and flowers found in the country and therefore, a single visit to this place can teach you a lot about the environment of the Indonesian archipelago. 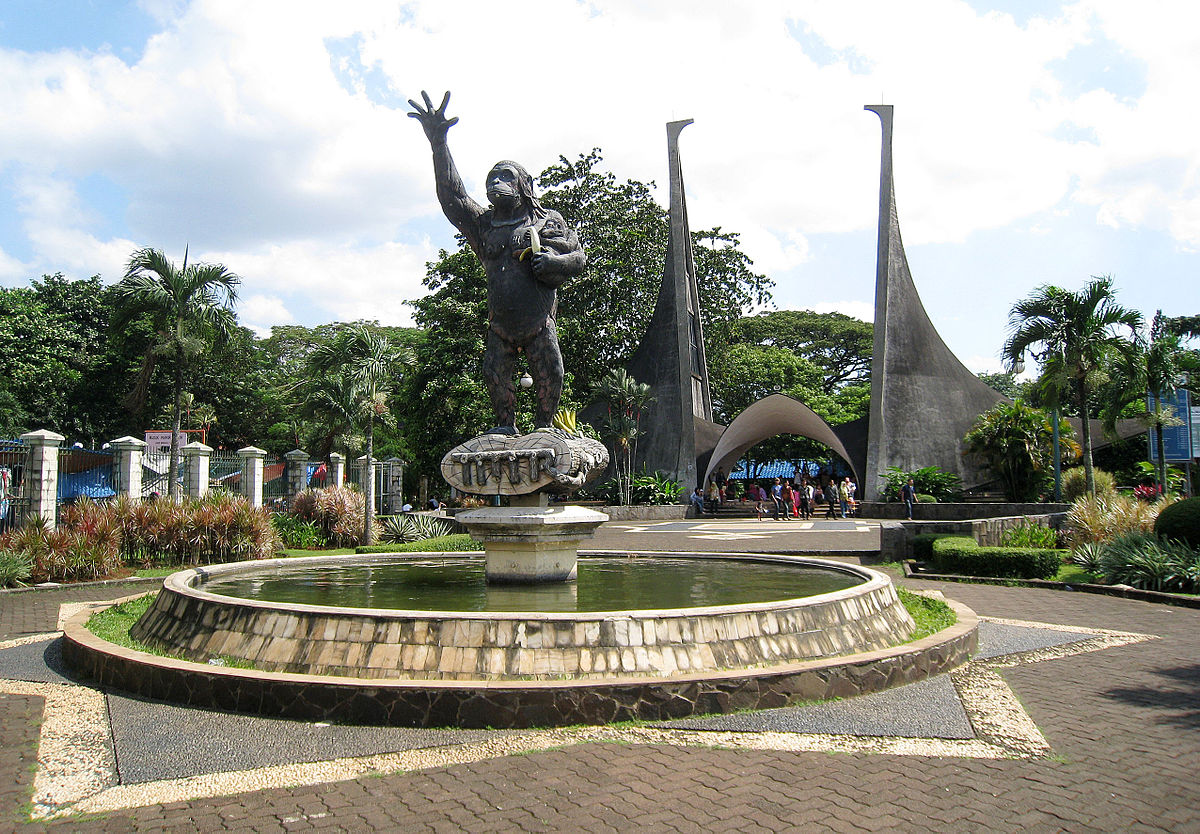 Loosen up at Ancol Beach

Ancol Jakarta Bay City features the beach, which is a haven for people who love to relax by the water. The area and offers a variety of swimming places. In this narrow strip of land, you will find many swimming pools as well as a water park. You can also simply lie down at the beach and enjoy the relaxed atmosphere.