When travelers fly from Far East Asian countries like Thailand and Malaysia to United States or Western Europe, Taiwan falls in a convenient place on the Pacific Ocean to have a quick layoff. By catching a connecting flight via Taiwan, you not only get a cheaper way to travel but are also awarded with an opportunity to stretch your legs and see a new place for a few hours.

If you too are one of those people who have a stopover flight to Taiwan or are planning to visit this beautiful island, we have prepared for you Anthony-Bourdain-style layover guide to its capital: Taipei City.

If you are planning to visit Taiwan specifically, then there is good news since January 2018 onwards, China Airlines has started flying directly from London’s Gatwick Airport to Taipei City.

It’s a chance to discover a frenetic, 24-hour food worshipping city; one dominated by rampant consumerism yet infused by authentic Chinese beliefs. But it’s not as impenetrable as it first seems.

Taiwan is a safe country and its society is tolerant of Western-liberal ideas. In 2017 it became the first Asian country to legalize gay marriage. And this liberal spirit is also reflected in Taipei, it is a relatively crime-free capital. The greatest hazards you’re likely to face here are those posed by onrushing traffic.

Despite its sprawl, the capital has good public transport facilities. Furthermore, you can tickets online for popular sites like the observation deck in the Taipei 101 tower; and circumvent long entrance queues, meaning you can see a lot in just one day.

Taiwan Taoyuan International Airport is located 40km west of Taipei in the Dayuan district. The new direct service flies four times a week and takes around 13 hours, with an average-priced ticket. British citizens are legally exempt from requiring a visa for stays of up to 90 days.

Taipei’s public transport is endowed with a well-connected MRT (Mass Rapid Transport) network which links the city’s main railway station to the international airport. The express train takes about 37 minutes to take passengers to the city. Taxis from the airport are metered and take roughly one hour depending on traffic. 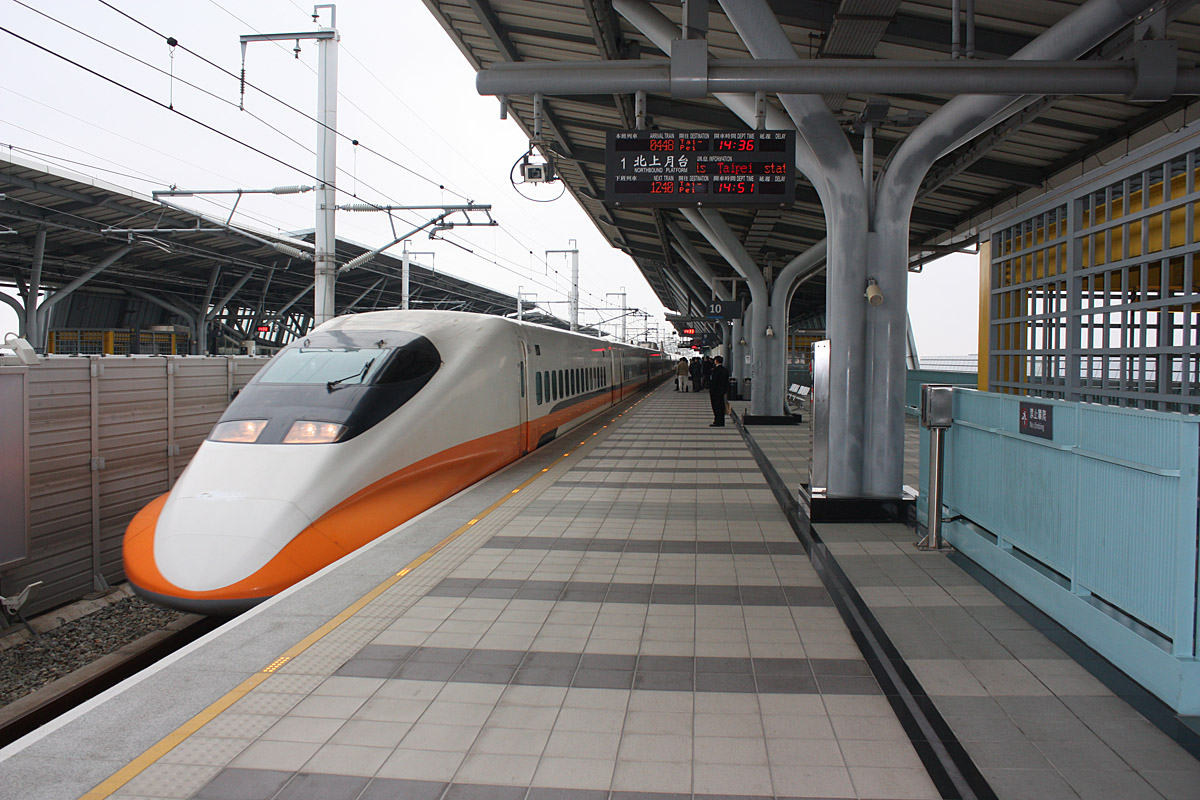 Our recommendation to first time visitors would be to look for accommodation in Ximending area in Wanhua District. It is ideally located and is considered to be one of the most convenient areas to stay with a fun and lively environment and plenty of shops, restaurants and cafes.

Here is a brief description of all the other central districts of Taipei: 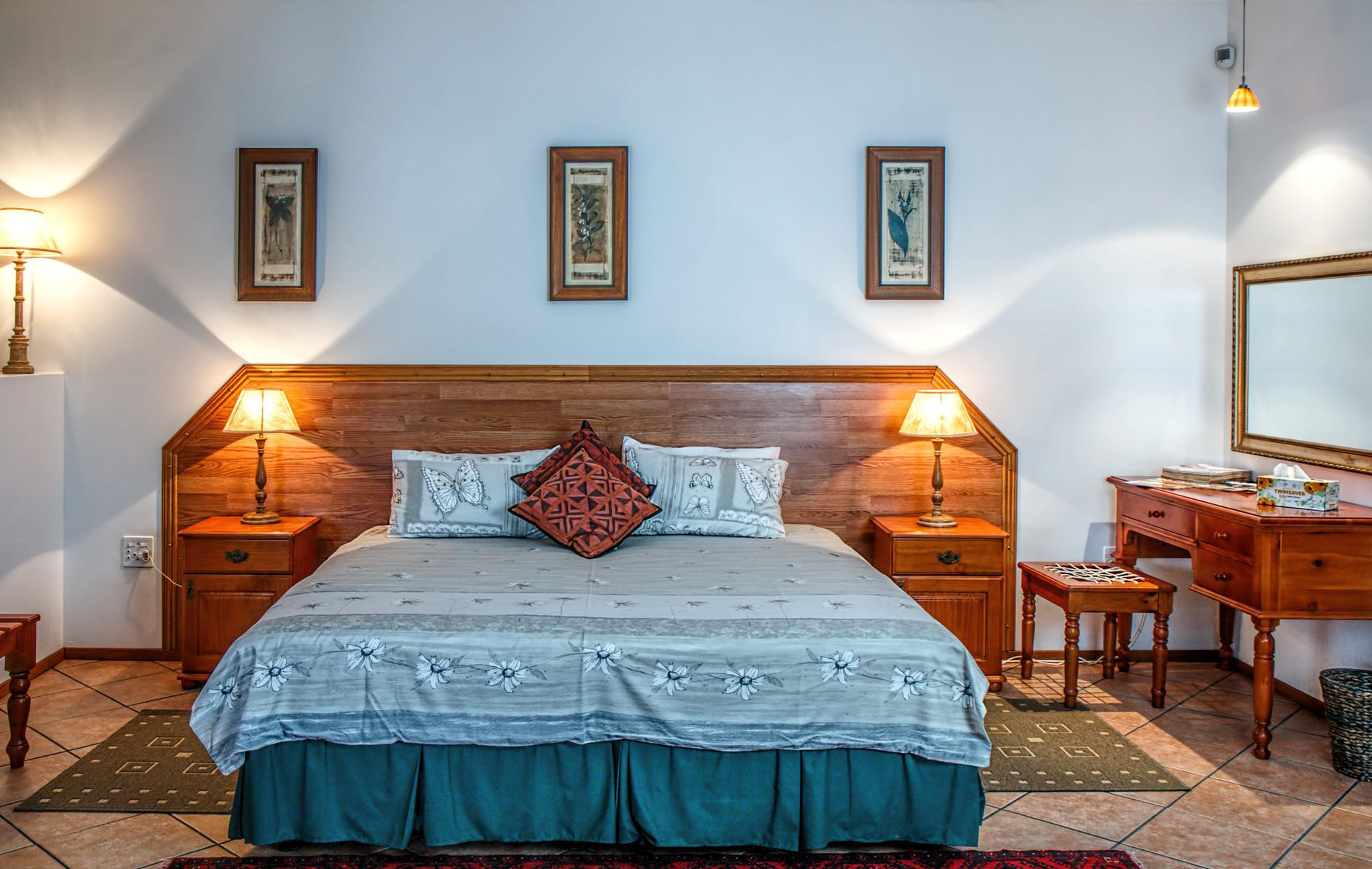 To look for the best hotels and guesthouses in each of these districts, you can log onto FindLateHotel, and get the best deals for your accommodation.

Your 24-hour tour in Taipei

Get to Know Taipei on a Hop-On Hop-Off Tour: Kkday, a sightseeing bus service, offers 4 to 24 hours passes to visit city’s top attractions such as Taipei 101, National Palace Museum, Chiang Kai Shek Memorial Hall, Ximending and more. They provide you informative narration regarding the history of each of these spots. You can buy KKday’s tickets online on their website. 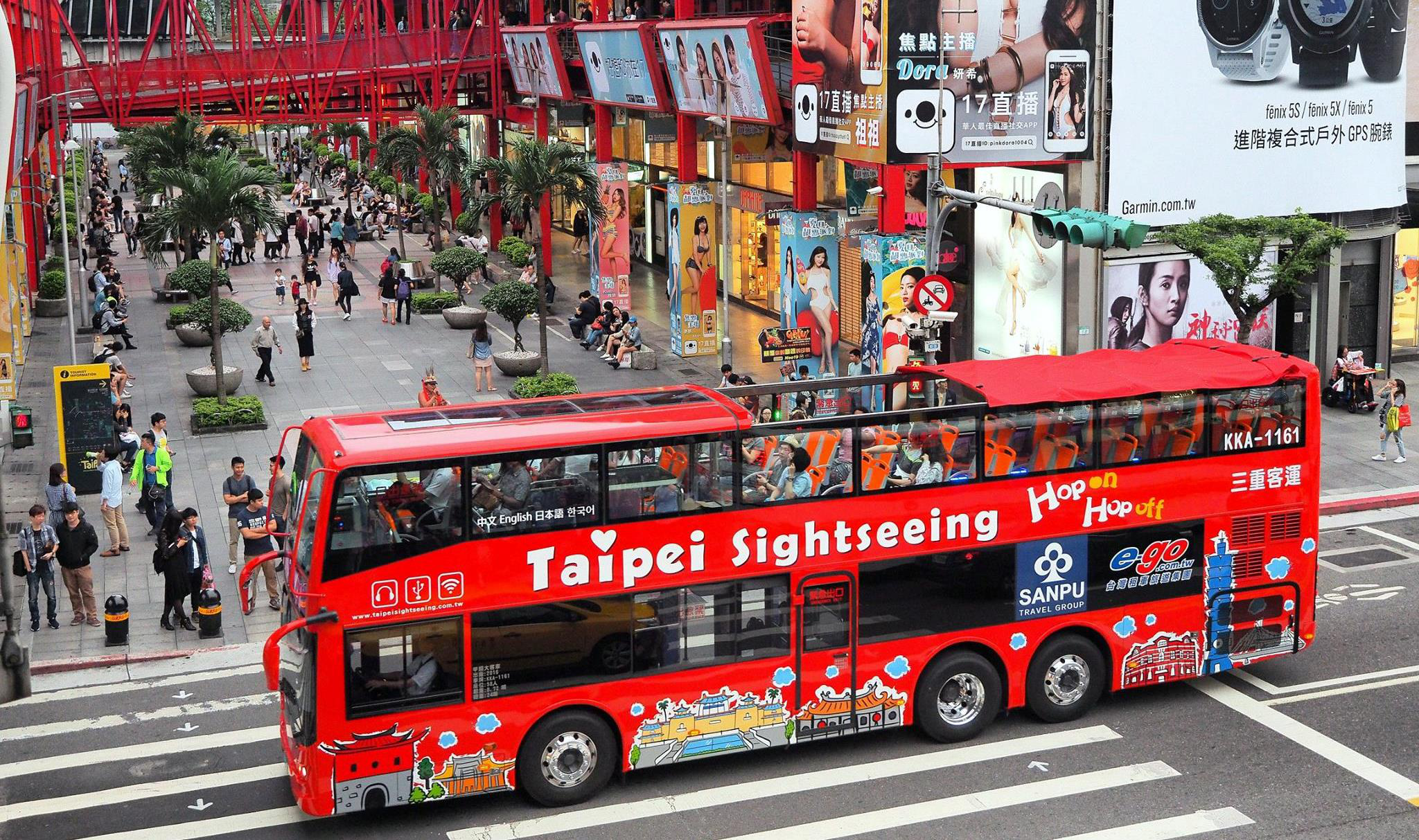 Get a Killer View of Taipei from the Taipei 101 Observatory: Taipei 101 was once the tallest building of the world. Although it no longer holds that record, the observatory on its 89th floor is still visited by tourists as it provides a stunning bird-eye view of the city. 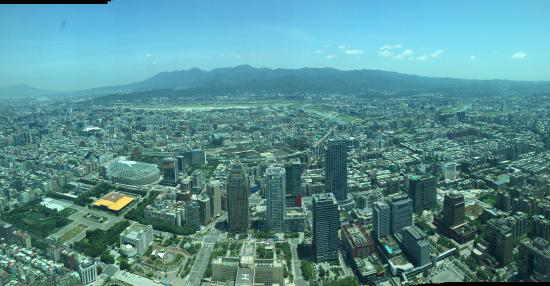 Eat Your Way Through Shilin and Raohe Night Markets: Taipei is famous for offering the best food in all of Asia. There are a lot of night markets in the city but the most popular ones are situated in Shilin and Raohe. The style of these markets is a mix of influences from all over the continent but they offer food dishes that are unique to the city. Items that you should try here are rice pot sticker soup and oyster omelet. 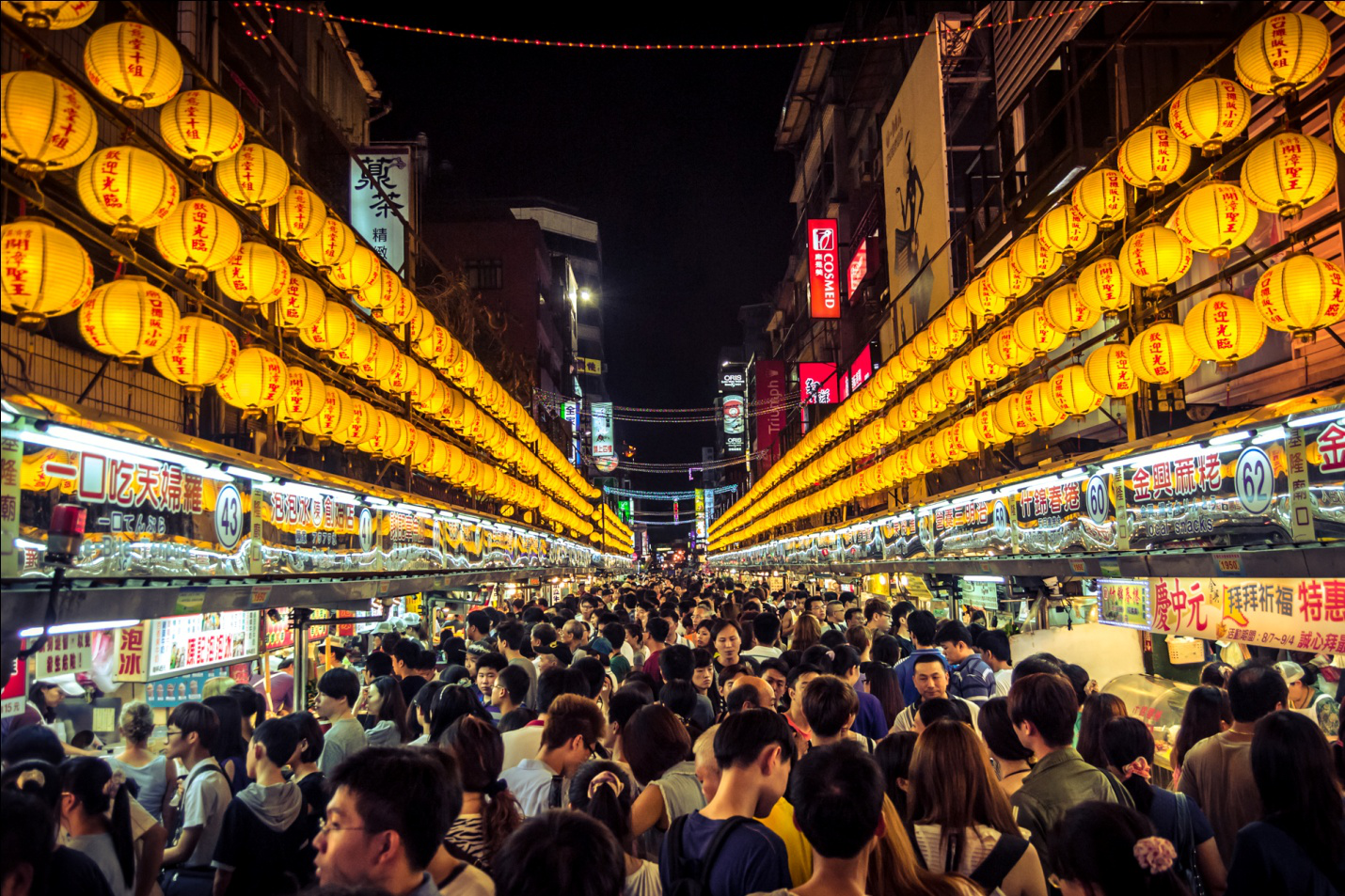 Get Artsy at a Museum or Creative Park: There are several museums and art-themed parks in the city. Two of the famous ones are the Museum of Contemporary Art (MOCA) and the National Taiwan Museum. National Palace Museum is another one with a huge collection of artifacts from ancient Chinese imperial days. 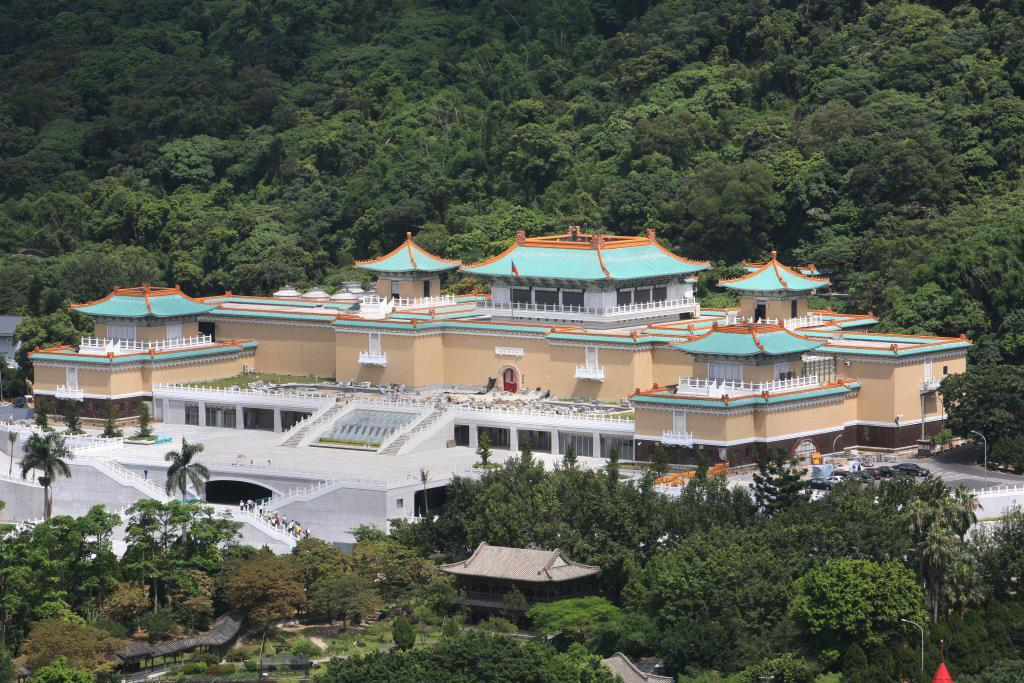