Plan a Trip to Rajasthan India

Also known by its former name, Rajputana, which translates to the ‘land of kings’, Rajasthan is the largest state of India. It covers a massive 342,239 square kilometers of land and constitutes to 10.4% of India. Rajasthan is mostly covered by the Great Indian Desert which also runs parallel to the Indus-Sutlej River and valley.

This land has seen a lot of Indian heritage as it had a fair share of India’s kings. This is the reason why its cities are rich with architecture and brilliant displays of art. Each of the kingdoms in the state has a distinctive style and this article will cover the most popular amongst these diversities.

This is the largest among the kingdoms and is also the capital of this princely state. This city is known as the ‘Pink City’ in India because of the horizon of pink or saffron color buildings. The architecture of the city is known as Vedic Vastu Shastra and constitutes of artistic and detailed streets and fixtures. This is why this location is listed on the very top as a whole city which is a work of art.

Quite recently, this city was ranked as #7 among the best places to visit in Asia. Other than the architecture, the food offerings are simply enchanting!

This city has been described as the ‘Venice of the East’, and ‘the city of lakes’. Other than the famous Rajputana architecture (kingly architecture), the hotels in this city were once actual palaces. So if you really want to live like a King or Queen, Udairpur should definitely be in your schedule.

The location is as picturesque as it can get! With forts, palaces, temples, market places and monuments—the city should feel like something out of Agrabah! 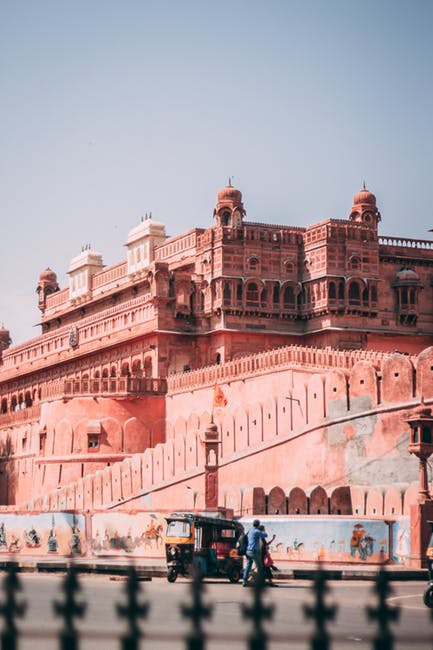 This is the second largest city of Rajhastan and is also the second most populated. Also known as the Sun City, the vicinity experiences a sunny and bright weather all year round. This city has been listed many times in documentaries and tourism magazines due to it being the very centre of Rajhastan.

It had also topped the list of Lonely Planet’s list of the most extraordinary places to live in for 2015. The city is walled with beautiful forts and palaces that offer extraordinary cuisines and royal services. You can visit various castles and experience exactly what every Raja felt while staring down at his subjects from the high balconies. 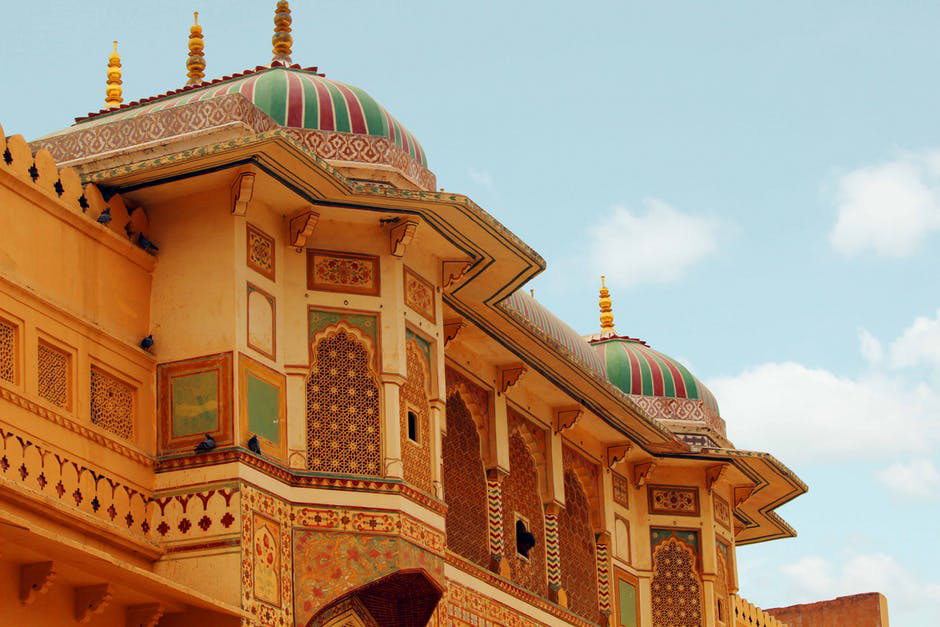 As this city lies in the heart of the Thar Desert, it has been aptly named the golden city. From a long-off viewpoint, the whole horizon will actually seem like liquid gold forming dunes in a large expanse. Even the architecture matches this golden horizon to form a very royal imagery in the city. The arts and crafts of this desert region attract a lot of tourism from all over the world.

One unique thing about this city is that it is built as a walled one and this fact makes it one of the largest forts of the world. This castled city can be enjoyed the most during the months of November and December, when the temperatures are bearable. You can even find French and Italian cuisines amidst the royal walls—that is if you are able to tear yourself away from the oh-so-delicious local cuisines! 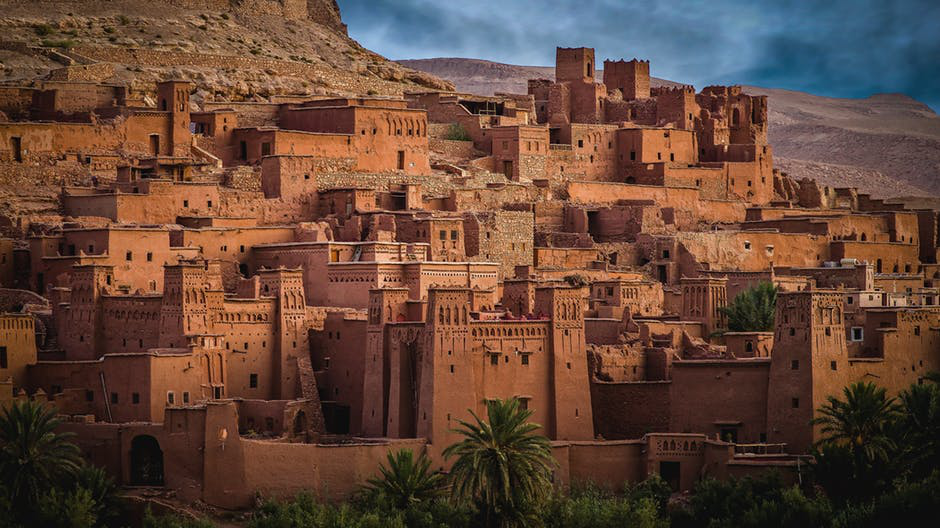 This city was founded by the son of the ruler of Jodhpur, and was usurped by rival rulers of the time. Now it has become another prime spot for tourists and is especially famous for its local snacks and sweets. Food and forts amidst a history of fortitude!

The intricately carved jharokhas have windowpanes that you would wish you could steel for your home. We would like to personally recommend this city to you if you are an architect, designer or anything in these lines. While you draw away your ideas, don’t forget to make some time to experience the mouthwatering Bikaner cuisines! 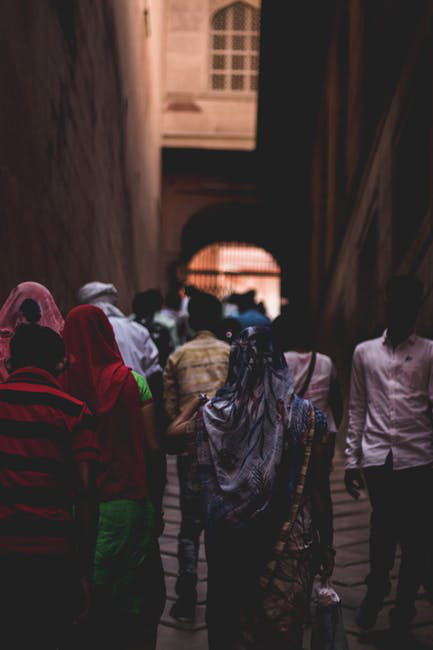 This district of Rajhastan is known as the Holy City and was the pilgrimage sight for many of the kings of India. Pushkar Lake flows by alongside the town and is believed by locals to be the tears of their deity Lord Shiva. The actual date of origin of this city is unknown, which is why it is called one of the oldest cities of India.

The various Ghats and religious temples in this city are what make it famous for Indian Mythology. As mentioned before, the lake that runs by the city is also considered sacred. You can actually follow the locals into the lake to experience their spirituality of cleansing sins.

The most distinguished among this city’s religious festivals is the annual camel fair. Locals are seen comparing these camels by racing them before selling them! You can dance along with the magical melodies of the events while enjoying the colorfully bokeh nights of Pushkar. 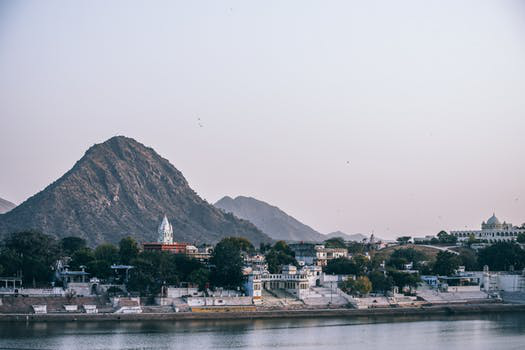 So, are you tempted to visit Rajashthan already?