Your Tour Guide to Mexico City

Mexico City, apart from being the state capital of the Mexico, is one of the biggest and liveliest cities of the world. It is famous for being home to some of the most versatile artists and painters in the Western Hemisphere. An example of its historic and artistic devotion can be found in the fact that an entire district of Mexico City has been selected as a UNESCO World Heritage site.

Furthermore, Mexico City is a highly affordable place and therefore attracts a lot of Europeans and Americans who want a trip to the Latin World but do not want to stretch their budgets too much. Although the city has a troubled history with high crime rates, but the situation has largely improved. It is much safer than the expectations of many people.

So if you want to experience the true Mexican culture, spend some time in this city and explore the historic and popular sites it has to offer. To help you make the most out of your trip, we give you the perfect guide that’ll help you make an amazing trip to Mexico City.

History of the City

To fully appreciate the diversity of Mexican culture on display and the various ethnicities that inhabit this beautiful metropolis, you need to understand its historic roots. Mexico City has a long history and was founded in 1325 as Tenochtitlan; it functioned as one of the main cities of the Aztec Empire. In 1521, the area was colonized by the Spanish and was later given the name of Mexico. And although around 500 years have passed since then, much of its colonial and pre-colonial history is preserved in this modern-day capital of Mexico.

Getting In and Around Mexico City

Now turning to some of the logistical questions, we look at the most convenient ways you can arrange your travel in the city. 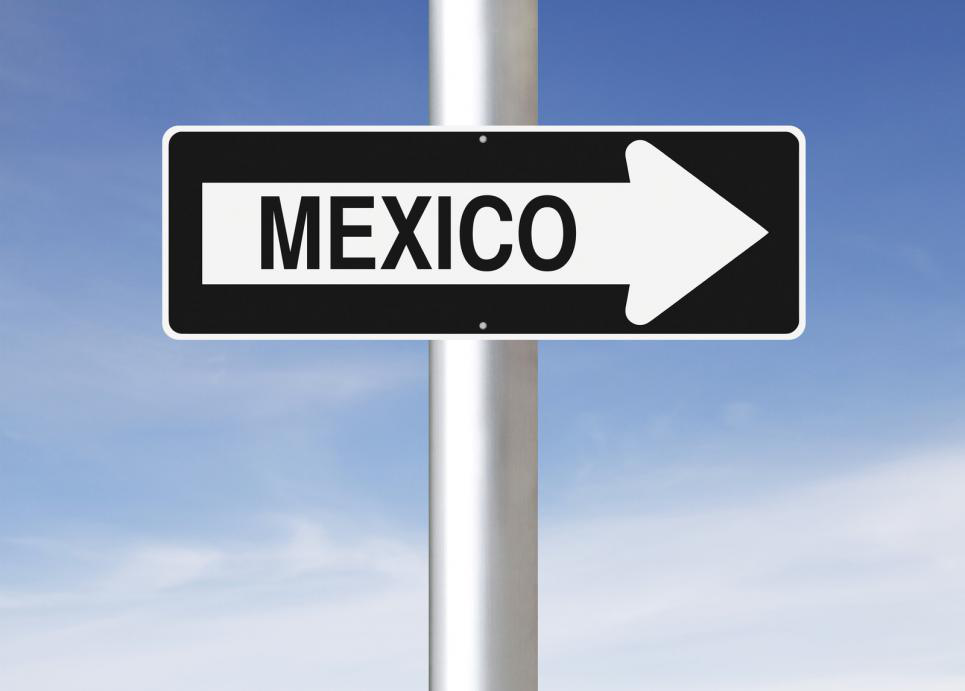 Most visitors to the city from outside Mexico arrive via air and land at its airport called Benito Juarez International Airport. The airport is located in the eastern part of the city. It is connected to almost all of the major cities of Europe and America such as London, Toronto, New York, Paris, Madrid and Munich etc. If you wish to book the lowest priced air tickets, you can do so conveniently online by logging onto https://findlatehotel.com/flights/.

Metro busses in the city work 365 days a year, from 4am until midnight. And you can catch a bus at every terminal at a distance of 20 minutes. Metro bus terminals in Mexico City are conveniently located and can connect you to most landmarks and districts.

For few of the districts and places that are out of reach of a metro bus such as Frida Kahlo’s house, the Coyoacán district and Xochimilco Floating Gardens you can use the services of an Uber or a taxi.

Most districts and their streets in Mexico City are quite friendly for pedestrians. And besides, walking is one of the best ways to enjoy the street art, food and culture the city has on offer. However, keep in mind that June to October is the rainfall season; therefore don’t forget to carry your umbrellas and raincoats.

Best Things to do in Mexico City

National Museum of Anthropology (in English) is located in the famous Chapultepec Forest and holds monuments and artifacts from the region’s pre-colonial era dating from about 100 B.C.E. to A.D. 1521. The museum has an extensive collection of the relics of different civilizations that have existed in Mexico such as the Mayans and Aztecs. 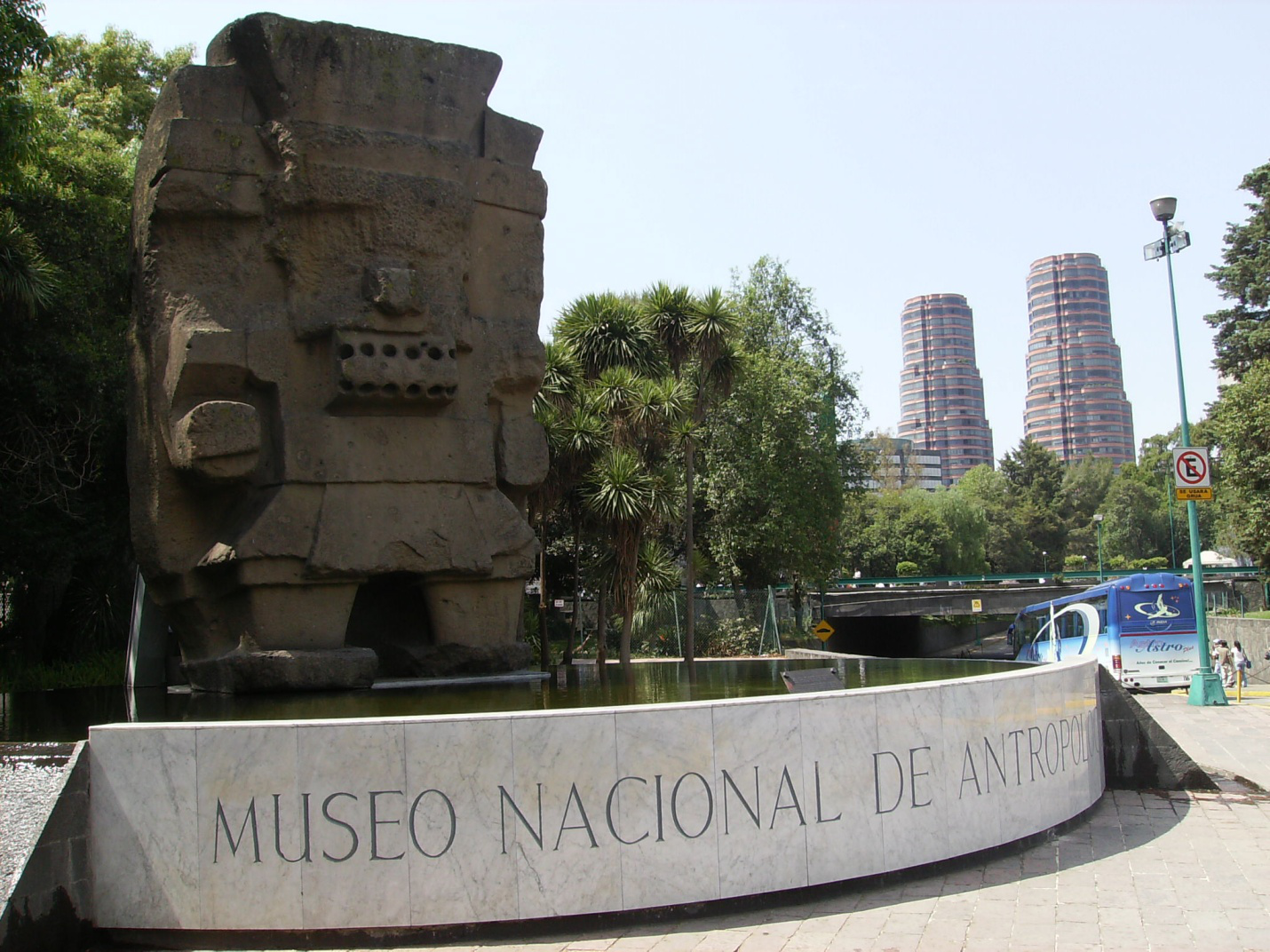 One of the best known museums of the country, it exhibits artwork of the famous painter Frida Kahlo. The museum is located in Coyoacan suburb and was Frida Kahlo’s residence at one point in time. It is a must-visit place for all art lovers as it shows not only the works of the painter but also how she lived and worked, in a very intimate manner. 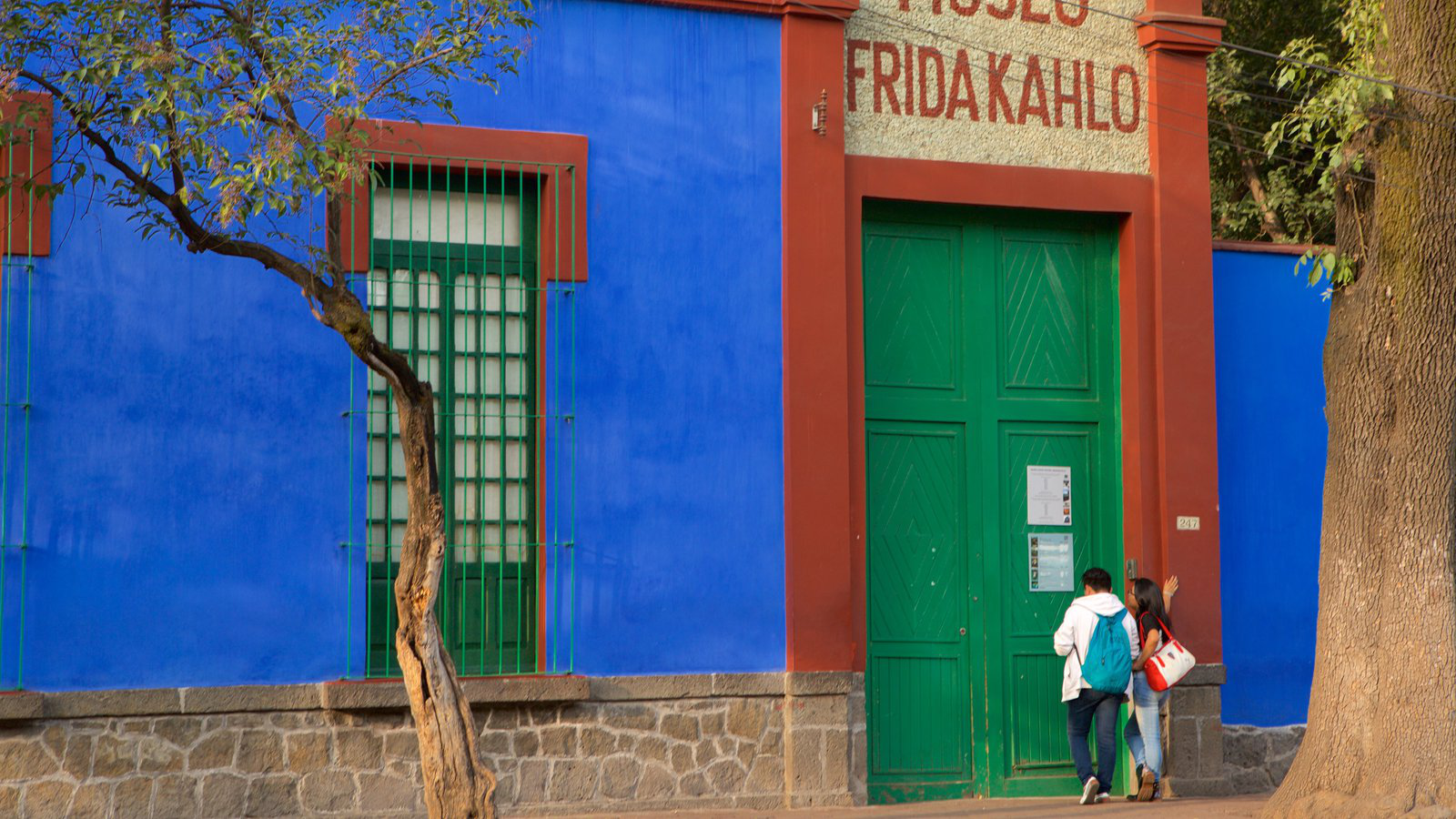 This is a massive structure and also the National Cathedral of Mexico. The area it is built on was a spiritual site of the Aztec, but this Cathedral was structured by the Spanish after colonization of Tenochtitlán. Even if you are slightly interested in the architecture of colonial America, this is a must-visit site. 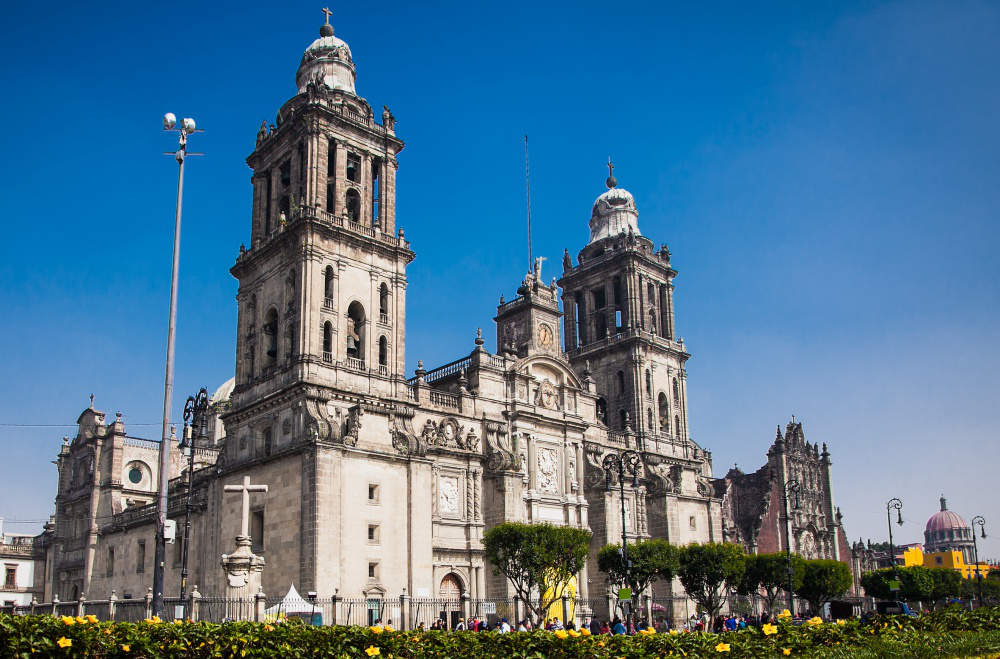 Officially known as Plaza de la Constitución, El Zócalo is the main public square and one of the most recognizable places in Mexico City. An important time to be at El Zocalo is at sunsets when soldiers march towards its center and take down the Mexican flag, providing a great photo opportunity to visitors. 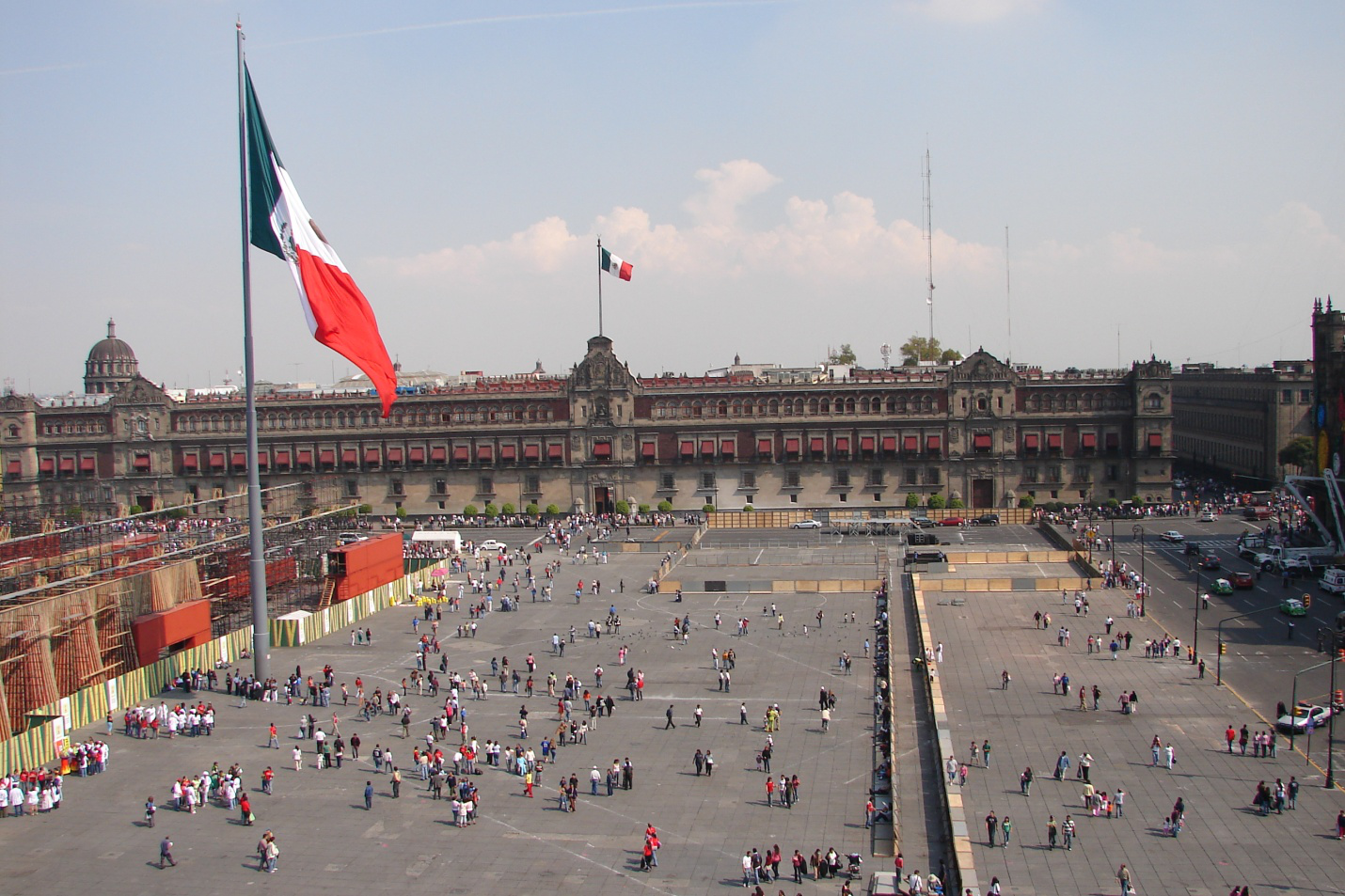